In stressful times services that support our mental health are even more important. We spoke to residents from Islington's migrant communities to better understand their experiences. 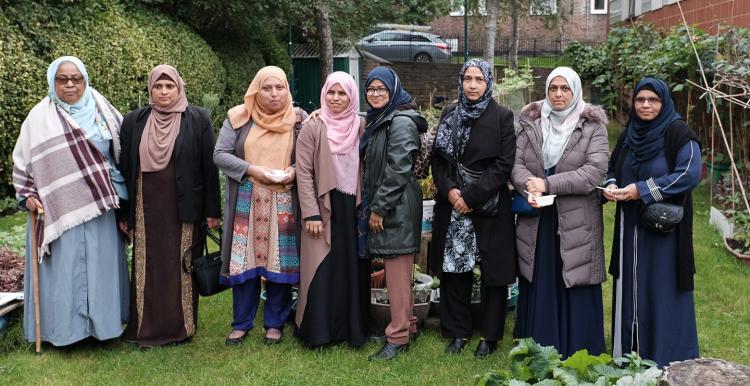 I wish that I'd known about this service earlier. I had to deal with my loss alone for such a long time.

Fabiha* is from the local Bangladeshi community. She has been suffering from depression for a very long time. It got worse when her husband passed away. She became extremely reclusive and even stopped speaking.

For months, Fabiha refused to leave her home. She went unseen by family for days on end. Eventually, they coaxed her into going to see her GP. However, she didn’t open up about her situation and how she was feeling. This made it difficult for the GP to help her. She was referred to CCIWBS (Camden City Islington Westminster Bereavement Service), where she received counselling. She also accessed the ICOPE service,  which offers short term talking therapy to help clients develop strategies for tackling patterns of unhelpful thoughts and behaviours. Both services were supportive. Despite this, Fabiha remained largely withdrawn.

'CCIWBS helped me get over the loss over my husband over time even though I wasn’t a very easy person to deal with.  I wish that I'd known about this service earlier. I had to deal with my loss alone for such a long time. I think they should advertise their services in GPs and hospitals more.

'ICOPE helped me understand that my depression was not something to be ashamed of and that the staff there would not judge me because of it. At the time, I believe that I made things harder for myself even though ICOPE were doing their best to help me.'

During this time, a family member suggested that she go to the Maya Centre because there were Bengali speakers there and, after a bit of convincing, she attended the service. She remained quiet during her sessions until she became comfortable with one of the female counsellors and began speaking to her about her worries and problems. It took many sessions before Fabiha was able to open up. When she eventually did, she got the help that she needed.

'I was glad that there were Bengali speakers there and that it was easy for me to understand what they said to me. The counselling I received was really helpful and it was here that I started communicating again. My counsellor was extremely kind and I could trust her with all my problems because I knew she would help me. Having a woman counsellor was beneficial to me because I am usually nervous around men. I believe I would’ve stayed reclusive for longer if not for my counsellor being a woman.'

Fabiha still suffers from depression, but thanks to the counselling she has received, she now has coping mechanisms which she can employ. She still tends to seclude herself when her depression becomes too much to handle, and it then takes a while for her to become comfortable enough to leave her house again. However, she is doing much better than she was two years ago. She has also recommended these services to her friends and family in the hope that they can benefit from them as much as she did.

*Fabiha's name has been changed

We also heard from Algerian, Arab, Eritrean, Ethiopian, Greek Cypriot, Kurdish, Latin American, Turkish, Somali, and Syrian residents and we spoke to staff members from the organisations that provide support to members of these communities.

Read the full report to learn more about our findings.

Stay up to date with what people are saying about health and social care services around Islington and receive our research and reports straight to your inbox. 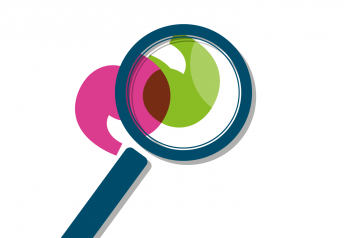 How has the coronavirus pandemic affected our mental health?
The presentations and notes from our 30 June mental health event
8 July 2020
Report

What are the psychiatric consequences of severe coronavirus infections?
At our 30 June event speakers from the research team at University College London Hospital helped us understand how the pandemic has affected our mental health. We heard that there are lessons to learn from previous coronavirus outbreaks.
7 July 2020
News 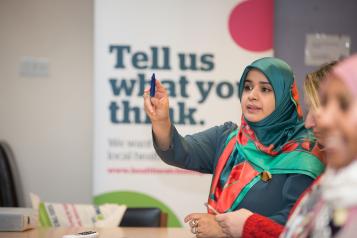 Our annual report 2019/20
Last year, we engaged with over 2300 residents. 650 people shared their stories about health and social care, and we made 25 recommendations to services about the improvements that people would like to see.
29 June 2020
Report